California recently became the latest state to set out its ambition to move away from ICE vehicle sales. Here, we provide a little more detail on the plans and examine current levels of adoption in CA.

Continuing on their path as a leader in EV adoption and infrastructure within in the US, the California Air Resources Board (CARB) has approved the Advanced Clean Cars II rule which will require that all new car, light truck and SUV sales be zero-emission by 2035. This new regulation puts into law the goals set out by Governor Newsom’s Executive Order N-79-20, which put California in line with countries in the European Union that have already recognized and implemented a net zero ICE sales target by 2035. Given California has the largest sub-national economy in the world, and would run as the world’s fifth largest economy if it were a sovereign nation, this is a huge step in the Electric Evolution journey for the US.

Of course, this type of regulation could potentially make residents of the state uneasy about being forced to make a change, especially with the current limited and expensive lineup of EV offerings. But to combat this, California will be investing a historic $10 billion into the transition to make it easier and cheaper to buy new cars in the state. It is also worth noting that many car manufacturers, such as General Motors, Bentley, and Volvo have committed to going fully electric by or before 2035, with many other manufacturers committing to provide EV options for all their models, all of which work toward increasing the availability and affordability of EV’s.

The new goals set out by California also present a great opportunity for fuel and non-fuel retailers alike to offer another level of convenience to their locations.  Not just by implementing EV chargers but also by reconsidering their overall offer to attract the EV consumer. Over 40% of the CA population falls into the Innovator/early adopter segment. With the amount of EV’s set to increase on California roads, there needs to be an equivalent increase in charging infrastructure, and that should make retailers want a slice of that new consumer pie. 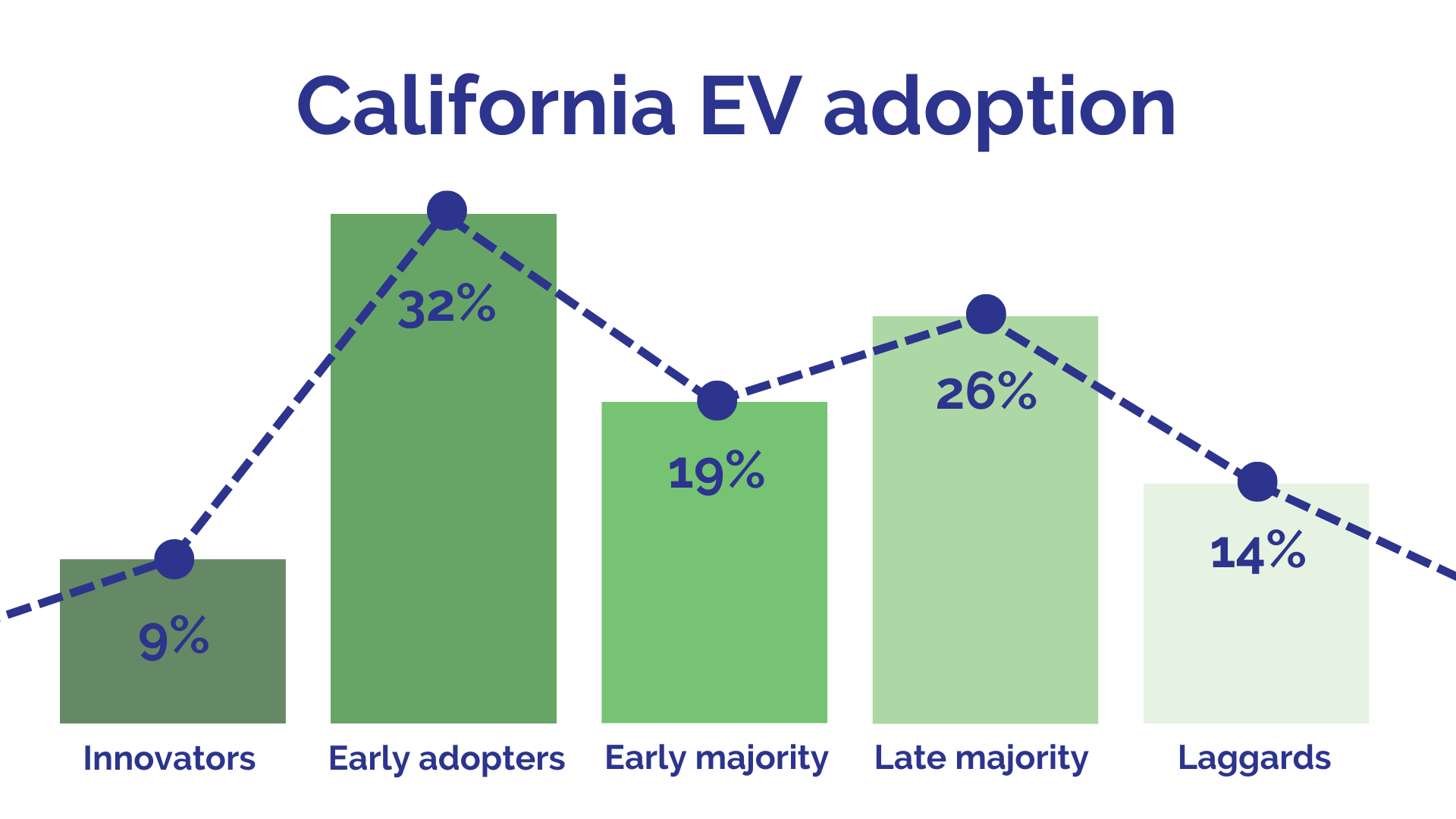 These new regulations also set a precedence for the rest of the nation. It could pave the way for other states to follow, starting with those that are trailing closely behind CA in terms of EV infrastructure and policies, like Massachusetts and Oregon. Retailers across the country need to start thinking about how they will implement this type of infrastructure, when their state, inevitably, starts putting similar regulations into effect. 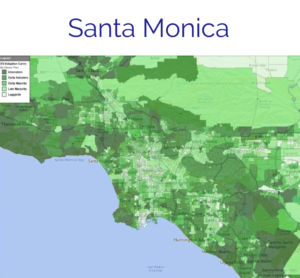 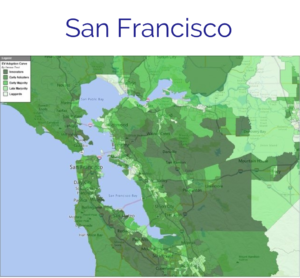 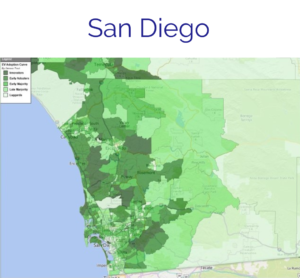 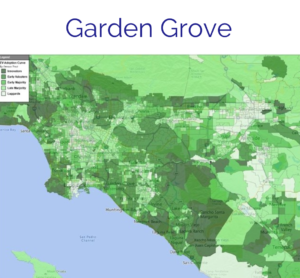 If you’re interested in learning more about the EV driver, and what you can do to attract them to your business, you can learn all about electric vehicles here.